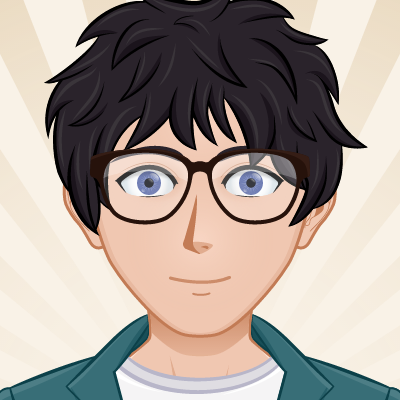 I am a web developer by profession. I like web design development and anything in between

Magento2 has a lot of gems hidden in it’s code-base which sometimes surprises me, why hasn’t this been documented yet !!

Not so recently I needed a way to scan an existing table schema and create a new table using the same table schema structure but with a different name of course.

Before trying to create my own logic for this implementation which would suck at some point, decided to dig into the Magento code to see if there is some inspiration (any code to copy-paste) I can find

Magento did not disappoint

Started my search at the very own class responsible for creating, modifying tables and doing DDL operations and you might already guessed it right:

The interface is implemented by:

and the method which does the magic is createTableByDdl

So, here’s how it works, the method takes 2 arguments

Now, the method does not create the new table (don’t let the method name fool you like it fooled me), but will return a table object, \Magento\Framework\DB\Ddl\Table to be precise, which would then be needed to be passed to the \Magento\Framework\DB\Adapter\AdapterInterface::createTable method as the argument, which in turn creates the table in your database.

Putting it all together

Dig the core codebase of Magento, it will always surprise you.

I am a web developer by profession. I like web design development and anything in between